In 2018, Eric and Mark invited Michiel Jansen (guitars and vocals), Rolf Nieuwstraten (bass) and Ronald v.d. Zant (drums) to form a Forty-Forty band. The aim was to perform a number of Forty-Forty songs live on the Sixty-Sixty release party in July 2020.
Unfortunately, the party and performance had to be cancelled due to the covid-19 breakout.

Instead, the 9 songs on the setlist were (re)recorded in the studio with the band. This resulted in the album The Sixty-Sixty Mini Concert Recordings which was released in March 2022. 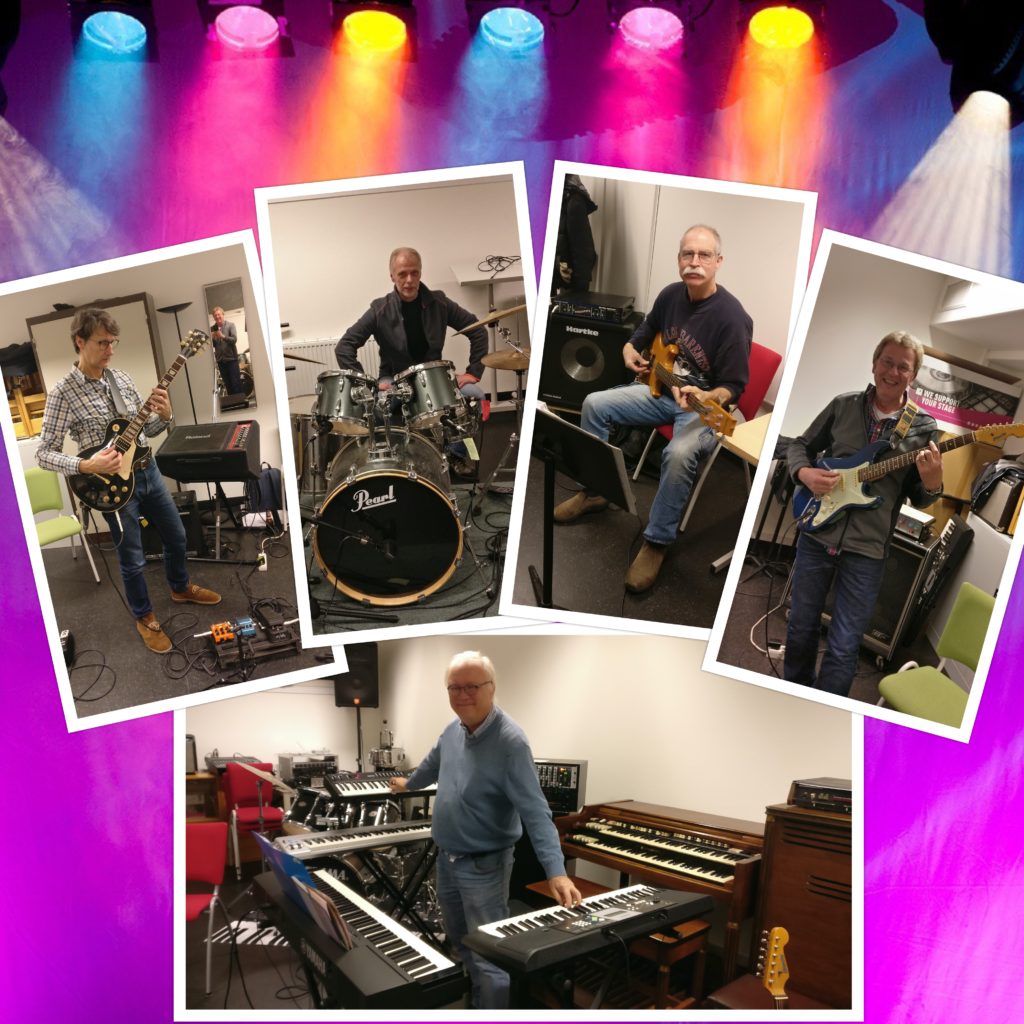